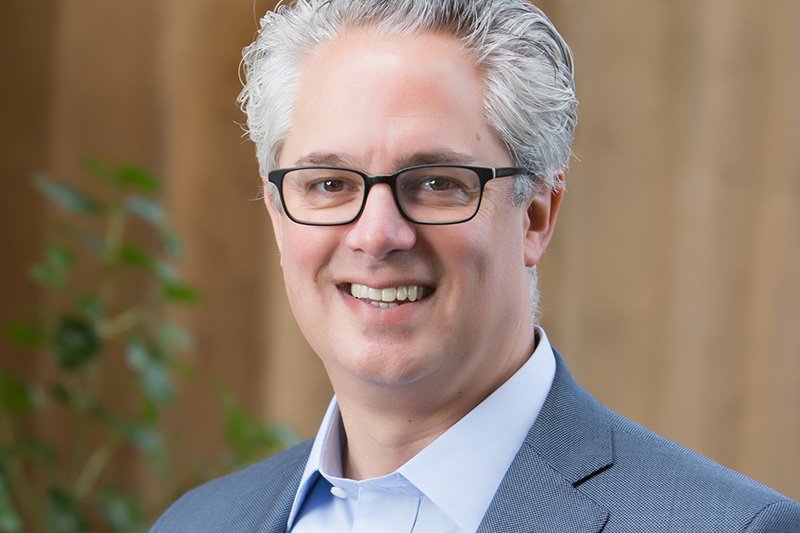 Paul Brunetta, MD, is the Co-Founder and Scientific Advisor behind Mobile Applications for Connected Health. Dr. Brunetta, a pulmonologist and former smoker, has a deep medical knowledge of tobacco-related diseases and for the past 20 years has contributed to expanding tobacco education and smoking cessation services at UCSF. He brings 16 years of biotechnology drug development experience to the digital health marketplace. Recently he co-authored and published “Learning To Quit”, a book on tobacco education.

Originally from New York, Paul received his undergraduate degree from Johns Hopkins University in Biology before attending Tufts University School of Medicine in Boston. He expanded his interest in peer education and curriculum development by serving on the medical school curriculum committee and co-organized the first medical school-wide lecture series on HIV/AIDS in the late ‘80’s as the epidemic was expanding. He brought this deep interest in medical education to his internship and residency in internal medicine at UCSF. He was a chief medical resident at San Francisco General Hospital, and later a Pulmonary and Critical Care fellow at UCSF where he attended Chest Clinic and began to focus on the global epidemic of tobacco-related disease and nicotine addiction.

Dr. Brunetta joined the UCSF faculty in 1998 at the Mt Zion campus and was the first pulmonologist in the newly forming Thoracic Oncology Program under the leadership of Dr. David Jablons. Dr. Brunetta evaluated patients with lung cancer and emphysema and co-founded the Tobacco Education Center (TEC) in 1999 with Suzanne Harris, RN as TEC expanded smoking cessation services within the UCSF outpatient centers and the inpatient service with support from the Mt Zion Health Fund. In 2009 the TEC was renamed the Fontana Tobacco Treatment Center upon the generous bequest of Jeanne Fontana in recognition of the superb counseling and support she received from Suzanne Harris.

In 2002, Dr. Brunetta joined Genentech and focused on expanding opportunities for a new class of therapies, monoclonal antibodies (MAbs), in autoimmune diseases. He was promoted to the level of Principal Medical Director by 2008 and contributed to the investigation of biologics in several diseases, most notably in ANCA associated vasculitis, systemic lupus erythematosus, multiple sclerosis, and transplantation. Dr. Brunetta led the team that successfully filed trial results with the FDA and global regulatory bodies enabling the first approval for 2 rare forms of vasculitis. This effort was recognized by a Partnerships in Progress Award by the National Organization of Rare Diseases in 2012. He has contributed significantly to the development of a rare disease focus within Genentech and initiated a program that recently enabled the first regulatory approval for a rare form of autoimmune skin disease. Dr. Brunetta has contributed to publications in the New England Journal of Medicine, Arthritis and Rheumatism, Science and Translational Medicine and other specialty journals. He has been listed as an inventor on 9 patent applications in autoimmune diseases research and was the director of the Genentech Clinical Research Fellowship Program from 2004-2017 which has supported dozens of publications from young physicians whom he’s proudly mentored. Dr. Brunetta also was Senior Vice President of Translational Sciences at Juno Therapeutics, a CAR-T cellular therapeutics oncology company, in 2017-2018. He remains an adjunct Associate Professor of Pulmonary and Critical Care Medicine at UCSF.

Dr. Brunetta lives in San Francisco with his wife Ann, a former Trauma ICU nurse at SFGH, and is the proud father of his twins, Taite and Sam.